Preparing for our first gig of the new year with The Vamos! Band and Crinkle Cuts, on Friday the 7th of Feb (more info here)!! 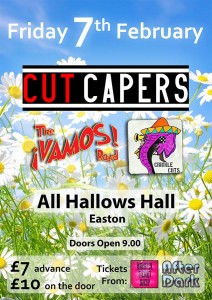 This year has also gotten off to a good start as we’re in the final stages of releasing our latest single, one of four that we recorded at Giant Wafer Studios. Also, the two live lounge videos that we did just before Christmas are up, so give them a look!

We are now taking bookings for 2014, if there’s somewhere you want so see us play, get in touch! Happy (belated) New Year!
Cut Capers 🙂 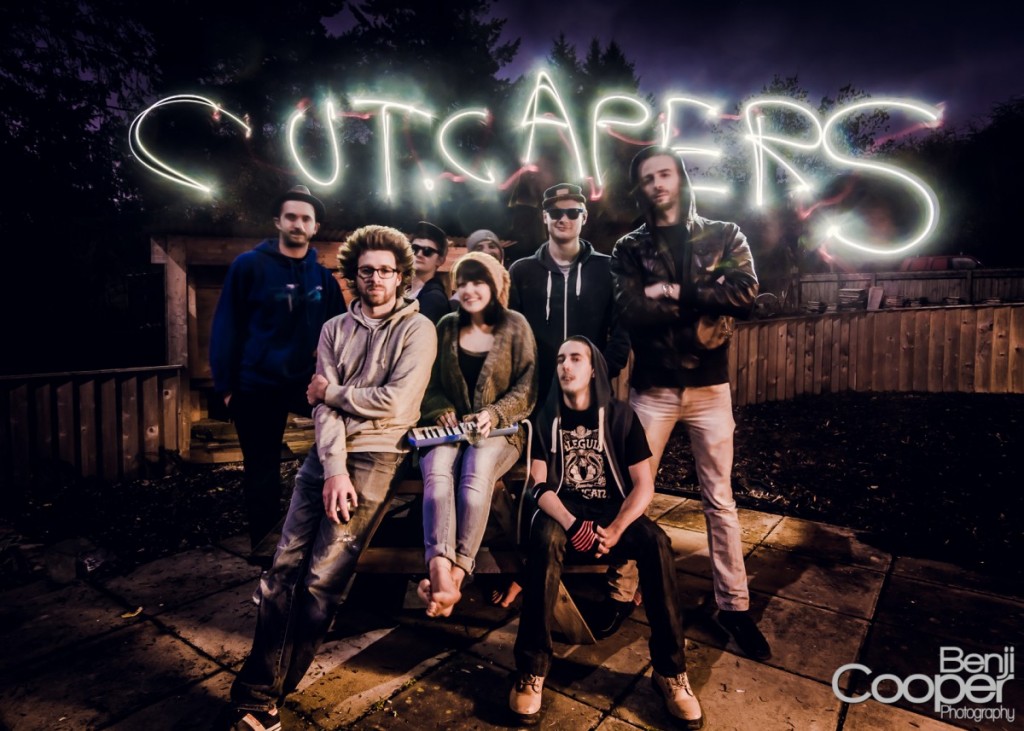